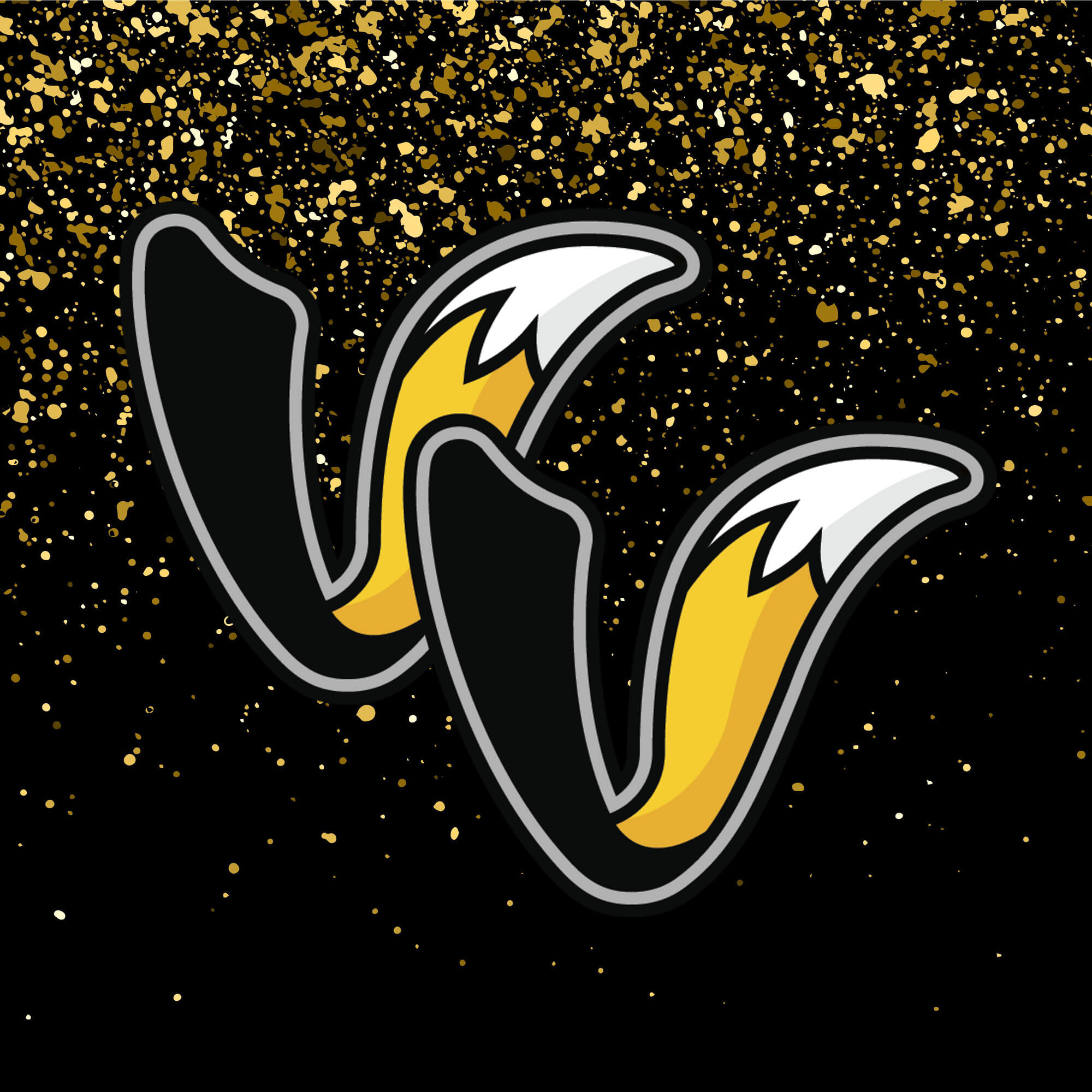 Maddie's back on American soil and she and Jessie pick up where they left off. They discuss the best and worst things about traveling to foreign countries, discuss what Maddie experienced in both Scotland and Ireland, American exceptionalism and what Maddie sees as the "Great" in the MAGA Mentality. They also reflect on the importance of knowing your surroundings while traveling, understanding the context you're there within, appreciating that cultures do vary and can be very different from one another. The Vixens explain that some differences we experience come down to the celebration of the individual which contradicts the latest wave of making collectivism fashionable, and the soft socialism harbored in other countries. As always, Maddie and Jessie like to stress the importance of individual freedoms, the principle of non-aggression, and in this episode they touch on how putting those ideas forth to the rest of the world, in a non-violent and non-compulsory way, would actually make us the example for the rest of the world that some Americans might think we already are.

s/o to our #stunningandbrave friends hosting Thank You For Your Servers, another great show on our MLGA Podcast Network. Girl Crush on: Carey Wedler.

Our home w/ the homies at https://mlganetwork.com/

This work is licensed under a Creative Commons Attribution-NonCommercial 4.0 International License.